I’ve done a lot of things on this planet in my 69 years. Some smarter than others. But the best thing I ever did was to become a mother of two wonderful human beings. It’s Mother’s Day and I looked up some old pictures to prove to you I raised two children. Both of them live close and I see them as often as possible.

I started young, barely twenty, when the first one showed up. I was terrified I’d screw up and we’d all starve. I didn’t know what to do with the little bundle of joy—and it showed. But I had a mother and mother-in-law to help guide me. Even though I thought I knew better sometimes, I still learned from them. 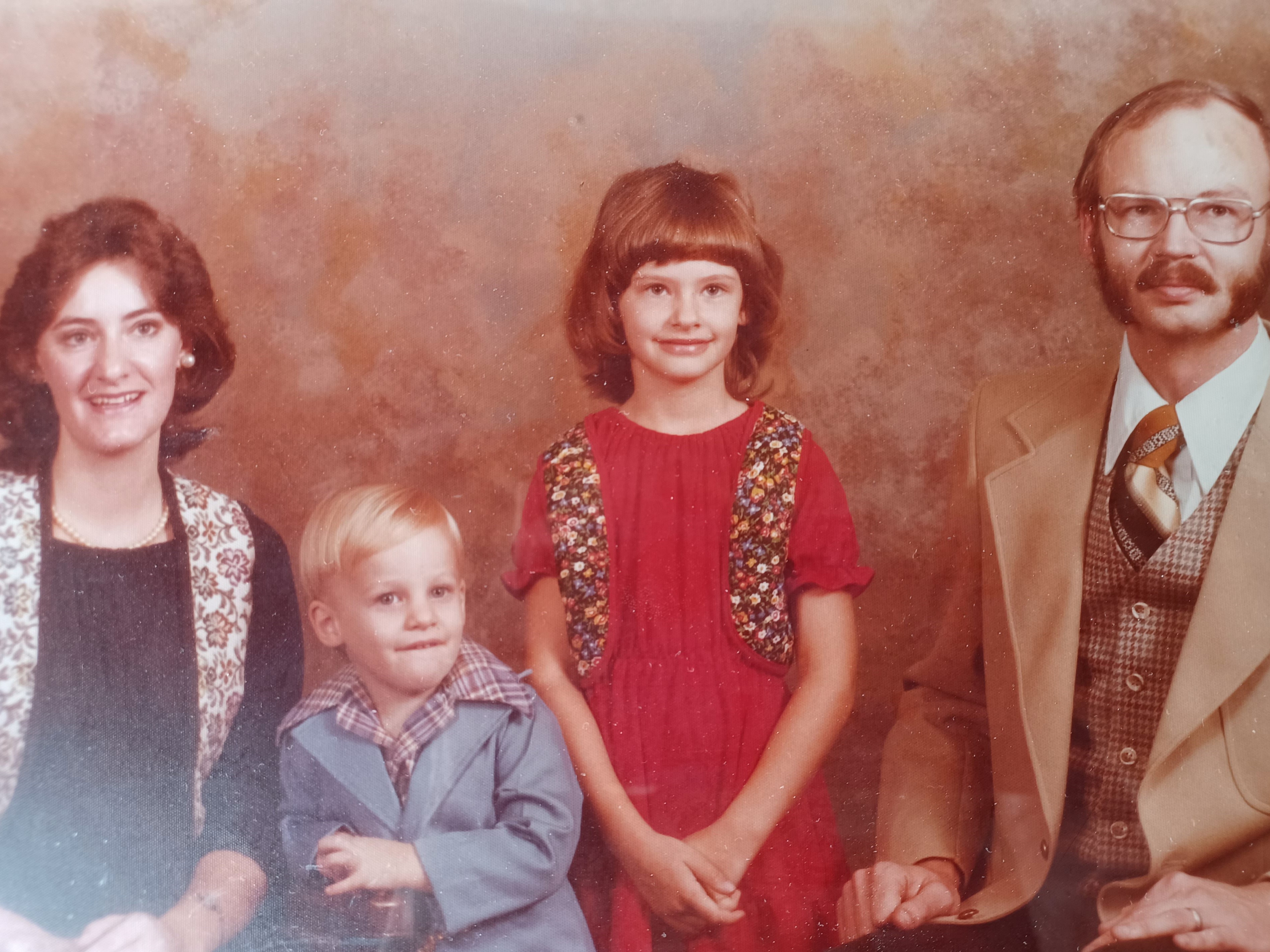 I worked part time when the children were young and tried to avoid placing them in day care. Their dad worked early mornings so I worked part-time afternoons. It brought in a little money. When they were in school full time, I went back to work full time too. And I went back to school while I worked and mothered. And the years whizzed by.

We always had a lot of music and books in our home, though there were times when we had little else. And my kids remember that. They remember the classical music as I rocked the baby to sleep and later the bedtime stories when they were old enough to appreciate them. I often put the needle on the 33-rpm record while we danced around the living room, and I managed to get rid of some dust or fold another load of laundry. They are both good readers and music lovers. I must have done a few things right. 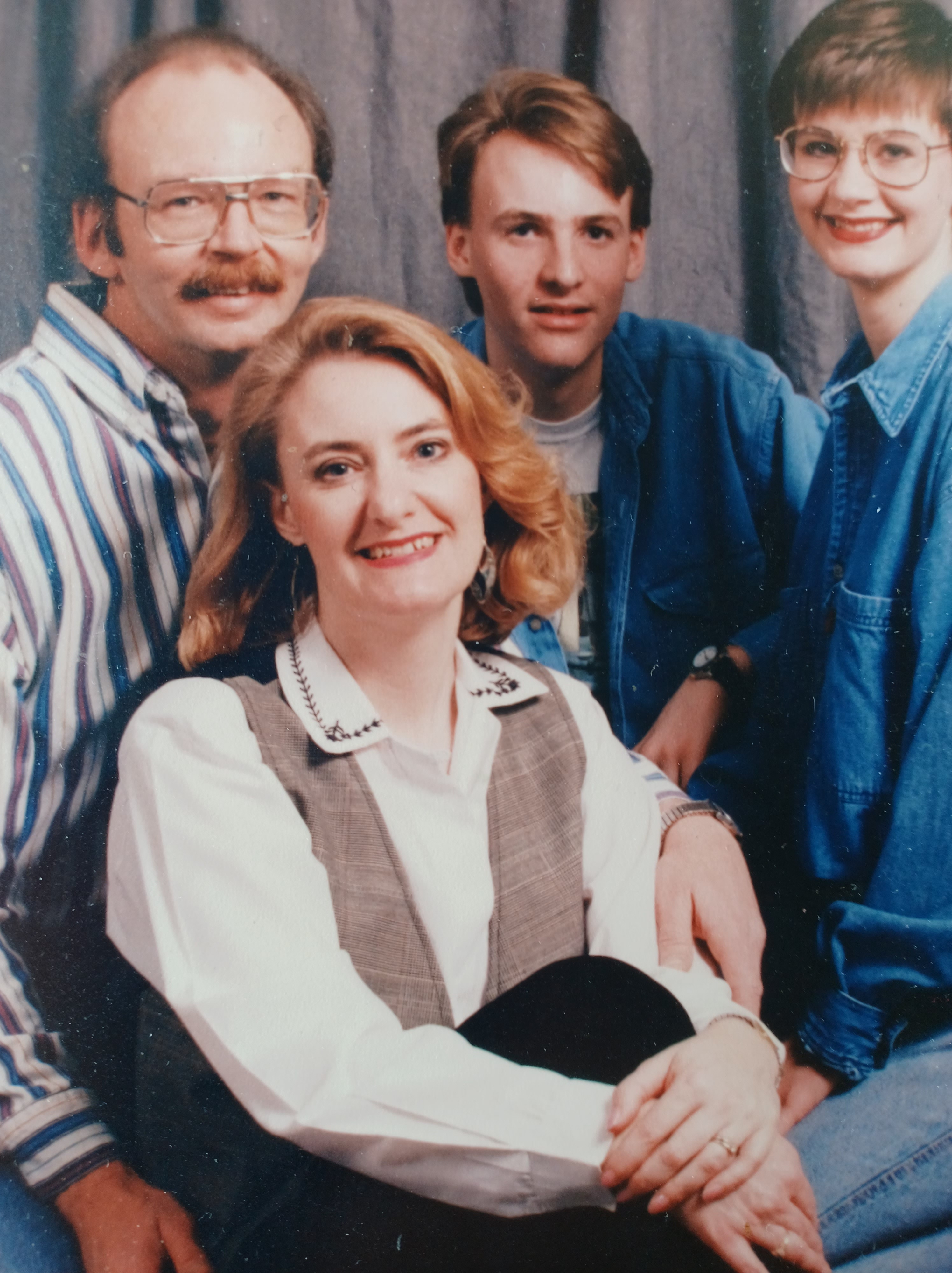 I now have five grandchildren and they too are grown. The one I kept on weekends sometimes when he was young is about to graduate college. I couldn’t be prouder. One lives around the corner and though he works out of town, he helps us with things we’ve become too old to manage. The others I only see on holidays, but I look forward to those times.

Of all the things I’ve done in my life, being a mother was my favorite, and I wouldn’t change a thing in the way it happened. Happy Mother’s Day.

Peggy Chambers calls Enid, Oklahoma home. She has been writing for several years and is an award winning, published author, always working on another. She spends her days, nights, and weekends making up stories. She attended Phillips University, the University of Central Oklahoma and is a graduate of the University of Oklahoma. She is a member of the Enid Writers’ Club, and Oklahoma Writers’ Federation, Inc. There is always another story weaving itself around in her brain trying to come out. There aren’t enough hours in the day!
View all posts by peggylchambers →
This entry was posted in Uncategorized. Bookmark the permalink.