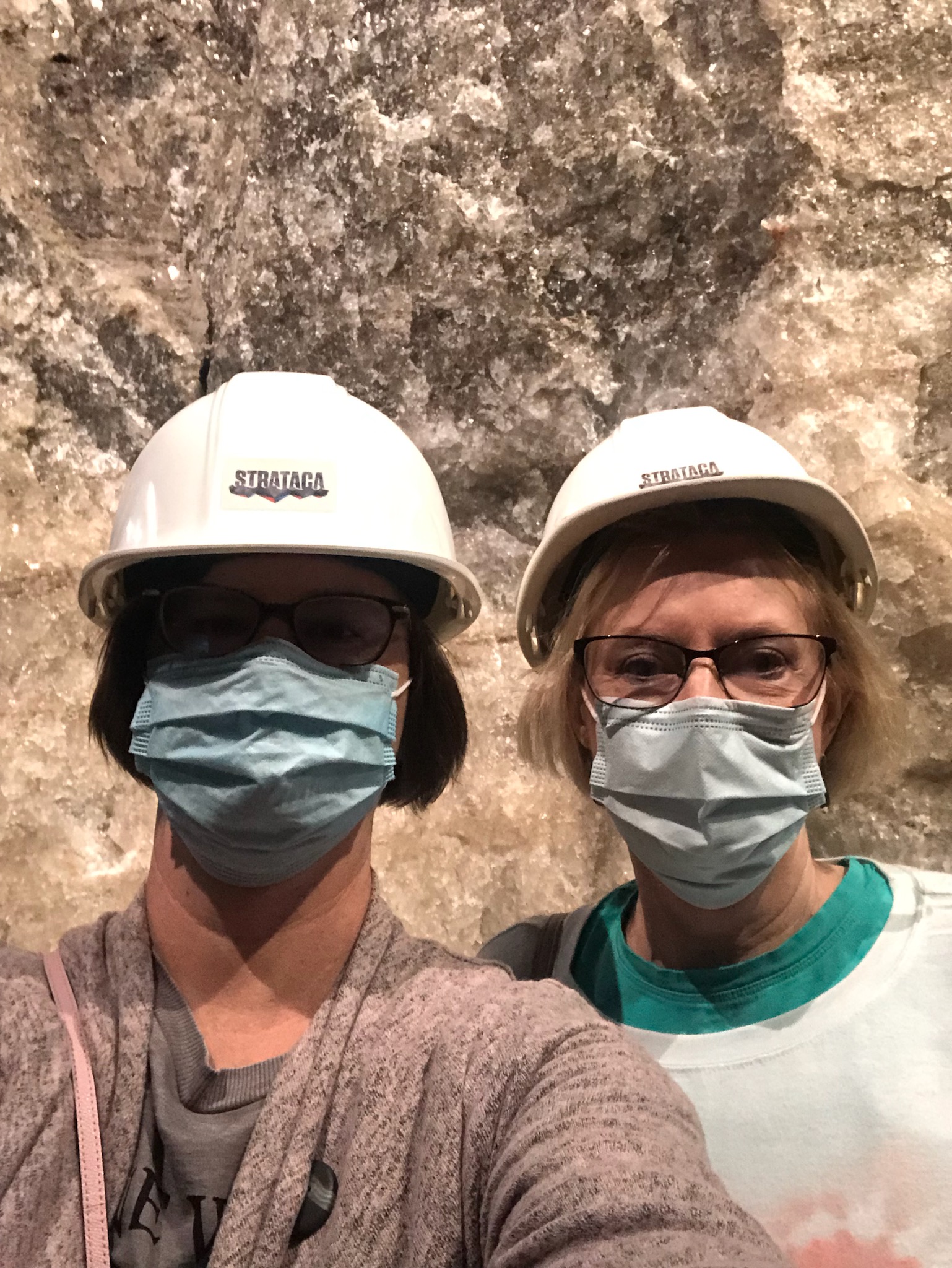 I took off for an excursion with my daughter this weekend to Hutchinson, KS, home of the Cosmosphere and Strataca Salt Mines.  We try to make a trip somewhere close at least once a year to get together and find something new.  We ate too much, walked a lot, and enjoyed each other’s company.

We rented an Airbnb in Hutchinson and then ran around from there.  Dinner at Olive Garden (which Enid doesn’t have and I always enjoy), a Japanese steak house, and caught up on some movies on cable once we got back to the house.  We toured the Dillon Nature Center with trails and a lake with lots of flora and fauna.  We also toured the Cosmosphere air and space museum.

The Strataca Salt Mines produce salt for road use and most of it is sold to Chicago.  It also stores things in their caves that need to be kept dry like birth certificates, documents and movie memorabilia.  There were some examples of movie sets around and near the gift shop inside the mine.  Someone asked a tour guide what movies were stored there. He was told they couldn’t give out that information. Some were displayed under glass, but there were many more down there away from prying eyes. 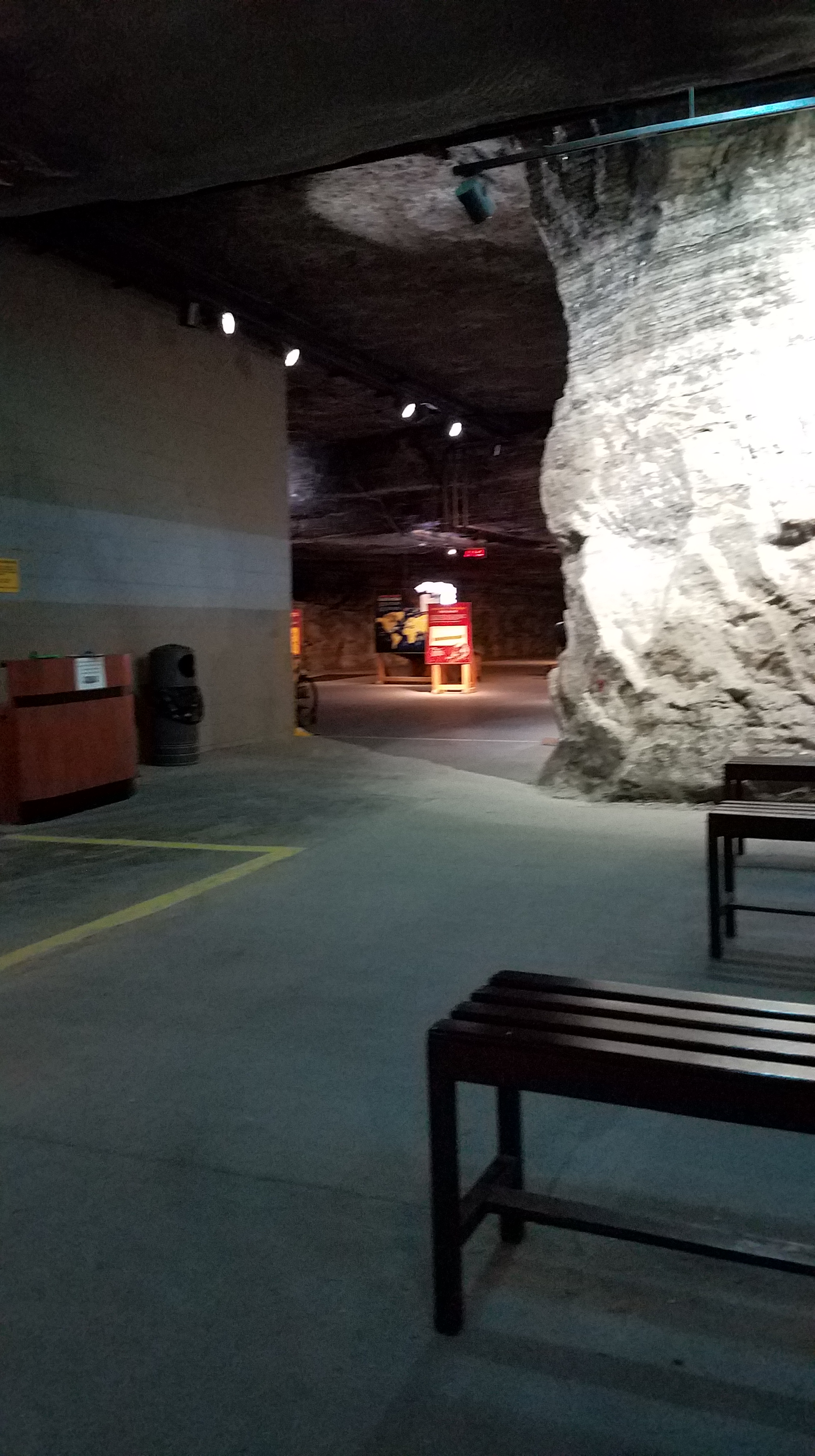 Probably the most interesting to me was the Cosmosphere air and space museum.  We toured this for most of an afternoon until my old legs gave out.  The main entrance has a SR 71 Blackbird (yes, the entire thing!) hanging from the ceiling.  It was impressive. Glamours Glennis sat in the basement. It was the Bell X1 supersonic experimental plane that Chuck Yaeger broke the sound barrier in.  There were lots of displays and information about man’s first attempts at space exploration.

It wasn’t a lot to do, but it was a good outing for mother and daughter with only a weekend available.  We may try somewhere else this summer.

What new things have you explored this week?

Peggy Chambers calls Enid, Oklahoma home. She has been writing for several years and is an award winning, published author, always working on another. She spends her days, nights, and weekends making up stories. She attended Phillips University, the University of Central Oklahoma and is a graduate of the University of Oklahoma. She is a member of the Enid Writers’ Club, and Oklahoma Writers’ Federation, Inc. There is always another story weaving itself around in her brain trying to come out. There aren’t enough hours in the day!
View all posts by peggylchambers →
This entry was posted in Uncategorized and tagged Cosmosphere, Hutch KS, Hutchinson, salt mines, weekend trips. Bookmark the permalink.