Another year and another OWFI conference has come and gone.  The Oklahoma Writers’ Federation, puts on a writing conference the first part of May every year.  This year’s keynote speaker was New York Times Bestselling Author, Steven James. His murder mystery novels are the complete opposite of his personality.  He always leaves his audience laughing at his antics on stage, not so on paper. His novels are very serious.

The Enid Writers Club had a good showing over the weekend with seven participants. We won in several categories; Flash Fiction, Feature Article, YA Unpublished Novel and Horror Short story.

We also won in the costume contest. A lot of work and thought went into them. 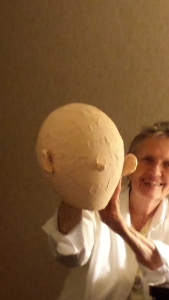 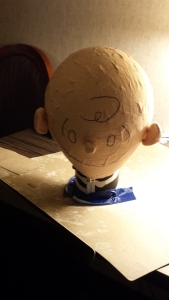 There was cheesecake to die for. 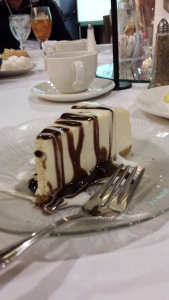 I had a chance to talk to an agent about a book that has been in the drawer for a long time and he had some great ideas.

I found some new ways to spice up my writing in sessions I attended.

I always love meeting up with old friends and making new ones.  I learn so much every year and I keep going back.  Oklahoma’s OWFI conference is one of the premier writers’ conferences in the country and I’m not the only one who continues to go back.

As usual, I can’t wait for next year.

Peggy Chambers calls Enid, Oklahoma home. She has been writing for several years and is an award winning, published author, always working on another. She spends her days, nights, and weekends making up stories. She attended Phillips University, the University of Central Oklahoma and is a graduate of the University of Oklahoma. She is a member of the Enid Writers’ Club, and Oklahoma Writers’ Federation, Inc. There is always another story weaving itself around in her brain trying to come out. There aren’t enough hours in the day!
View all posts by peggylchambers →
This entry was posted in Uncategorized and tagged awards, cheese cake, costume party, flash fiction, OWFI Conference, short stories, YA novels. Bookmark the permalink.